Jackson Browne recorded a song a few years back that seems so appropriate for our world today.

It was written by a Cuban singer songwriter named Carlos Varela. According to Browne, he is a man who likes to speak the truth about peoples feelings. According to Wikipedia he is critical of the status quo. According to his song, he is wise in the ways of the world.

His song Walls and Doors is the perfect anthem for the political climate in this country right now, so I wanted to share it with you. Rather than get all preachy and angry and do all those things that only seem to fire up Donald Trumps base, I’ll just let the song speak for me.

You can listen to it HERE

Bless those who open doors. 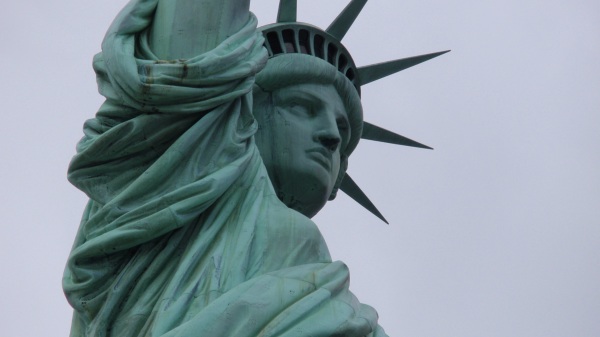