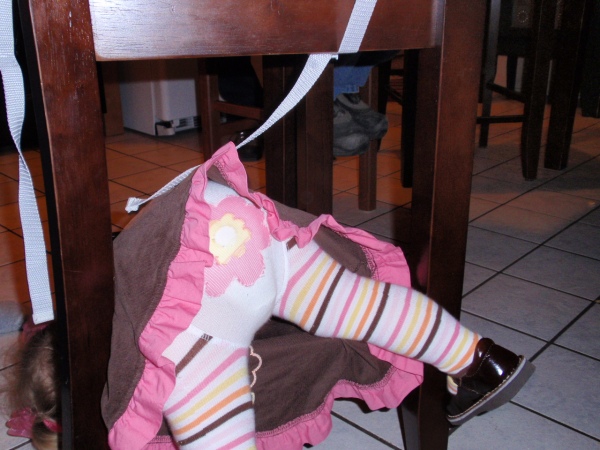 Last night I dreamed about a perfect blog post. In my dream, I was thinking to myself what a wonderful blog post! Surely, it will be one of my best. It made perfect sense. It was witty. It was timely. It was so good.

Then I woke up. I remembered that I was dreaming of the perfect blog post. What was it about again?

Now, maybe it was the perfect post, but more likely it was just some three A.M. gobbledygook slipping in and out of various open and closed doors in my sub conscious mind as I slept. That’s the thing about dreams. They make sense while you’re in them, until you leave. They’re a lot like relationships that way.

If it was like most of my dreams, it might have investigated the parallels between the grocery shopping habits of soviet born octogenarians and the dietary preferences of Sumatran orangutans . My dreaming mind would consider this an absolutely genius idea for an essay.

But for some reason, I think the dream blog post had something to do with machinery of some sort. The only visual memory I have is of a metal framework– small, residential sized, painted red. Just an empty frame, like the ghost of an MST 3000 Bot.

Perhaps my perfect dream blog post explored the dating lives of a Steam Suction Carpet Cleaner and a Generation 2000 Kirby Vacuum. That would be interesting. It could include some serious discussion about dating etiquette for house hold appliances, maybe even an online survey about who picks up the crumbs on the first date.

Whatever that super genius blog post was, it’s lost to me now. All I had left upon waking were these hypothetical thoughts that I’ve just recorded, which were keeping me awake and which sounded so good to me at three A.M. this morning I had to sneak out of the master bedroom in the dark, shuffle blindly around the kitchen for a pencil, retrieve a torn envelope out of the recyclables, and sit on the toilet in the guest bathroom to write this shit down before it was lost forever. It was dark in there and I had no glasses. But I was determined. The truly amazing thing to me when I got up today was that I could actually read what I had written.  I took my time forming the letters and I must say, the penmanship is quite impressive considering the circumstances. The content is another matter. I’m not sure it’s holding up in the light of day. But I’ll let you be the judge of that.

As I sat on the toilet in the dark bathroom, writing, it occurred to me that in certain circles my behavior might be considered cause for concern. I prayed my husband wouldn’t wake up and find me there, blindly scratching words on an envelope cradled in the Street Rodder Magazine in my lap. I especially prayed he wouldn’t read them.  I wondered, ever so briefly, if I might indeed be succumbing to the same late onset mental disorder a close relative of mine developed at about my age. It may be something to bring up with their spouse next time we converse. That is, if my spouse doesn’t beat me to it.